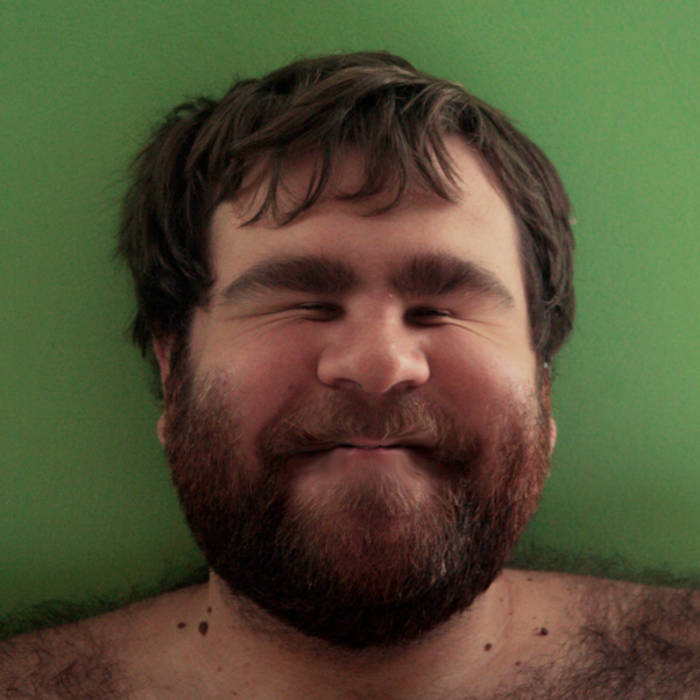 Cover photo by Kat Bean.
All songs written, arranged, and performed by Dave Collis. Written from April 2009 to October 2011.
Stencil for CDs by Jacob “Fuzzy” Bonham.

Bandcamp Daily  your guide to the world of Bandcamp

Ashia Karana guests plus jams from across the globe from IAMDDB to Mndsgn and more.